NEW YORK (Reuters) – The number of African-American directors on corporate boards has risen significantly since the killing of George Floyd last year at the hands of Minneapolis police, according to a report by consultancy ISS Corporate Solutions.

The social justice protests after Floyd’s murder one year ago sparked a racial reckoning in Corporate America, with leaders of major companies, led mostly by white men, promising to do better to recruit, retain and promote people of color.

In the same period a year earlier, S&P 500 companies appointed just 55 Black board members out of 485 total new directors, according to the analysis, or about 11%.

“The needle has clearly moved,” said Marija Kramer, head of ISS Corporate Solutions, in a statement.

ISS Corporate Solutions found that roughly half of the new directors who are Black were joining public company boards for the first time. Previously, about a third of Black directors were new to public board service.

Companies also face new rules on board diversity in California and Illinois. Stock exchange operator Nasdaq Inc is waiting for regulatory approval to require companies it lists to report the number of directors by gender and in categories including Black or Hispanic and LGBTQ+.

The exchange wants boards to have at least one woman and one minority or LGBTQ+ member, or explain why they do not. 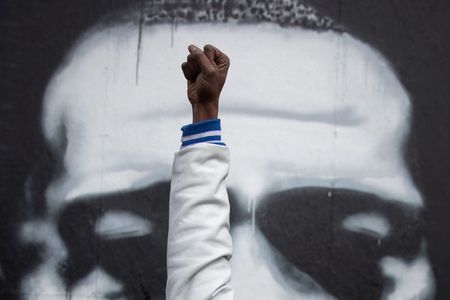