The U.S. Department of Justice said Afework Bereket, 53, a former employee of Ericsson Egypt, helped arrange $2.1 million in bribes to at least three Djibouti officials so Ericsson could win a 20.3 million euro (US$24 million) contract.

Prosecutors said the scheme ran from 2010 to January 2014, and included bribes disguised as payments to a company with which Ericsson’s branch office in Ethiopia had entered a sham consulting agreement.

Bereket’s indictment included an email where prosecutors said he urged that one payment be made “ASAP” because “[e]verybody in the management of [the telecommunications company] & in the ministry are waiting their part of the cake.”

In December 2019, Ericsson agreed to pay about $1.06 billion, including a $521 million criminal fine, and enter a deferred prosecution agreement to settle U.S. corruption charges over its activities in Djibouti and four other countries.

Ericsson Egypt pleaded guilty at the time to a related bribery conspiracy charge.

Bereket was charged with conspiring to violate the federal Foreign Corrupt Practices Act and conspiring to commit money laundering, and faces up to 25 years in prison if convicted.

He is at large, and a lawyer for him could not be located. Ericsson did not immediately respond to a request for comment. 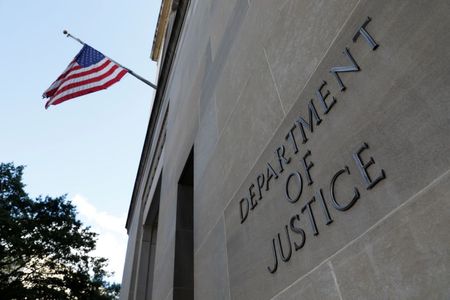