(Reuters) – The U.S. Office of the Comptroller of the Currency (OCC) is weighing how it might provide more transparency into the escalation framework it uses to address supervisory concerns and deficiencies at large banks, the acting head of the regulator said on Tuesday.

Bank regulators should also develop “credible mechanisms” to compel divestitures at large banks, when it is necessary to reduce their size and complexity, said Michael Hsu, the acting comptroller of the currency, in a speech at the Brookings Institution.

The OCC’s escalation framework includes four levels to compel banks to fix issues, starting with a non-public supervisory finding and intensifying to an enforcement action and eventually a growth restriction if the regulator finds that deficiencies have still not been addressed, Hsu said.

If a growth restriction is not effective, regulators would then consider “breaking up the bank,” or forcing the firm to sell off business lines or assets, he said.

(Reporting by Hannah Lang in Washington; Editing by Tomasz Janowski) 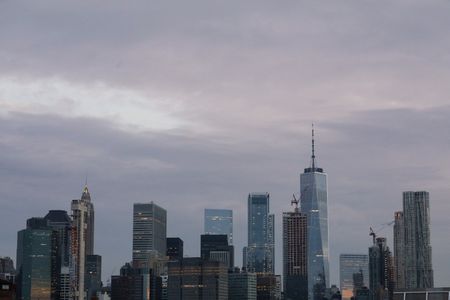