Home Stock Sectors Markets Top trends to watch out for in the stock market this week. 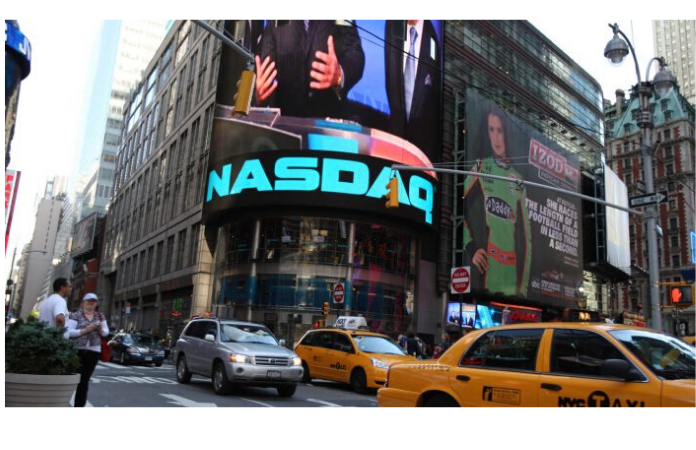 Last week was more or less one of those investor-friendly weeks where the stocks rose well enough, outweighing the impact of Corona Virus from China. The S&P 500 and Dow Jones Industrial Average (DJINDICES:^DJI) each had a rough gain of around 1% and remained in positive territory. The US stock market is poised for a holiday on Monday due to the President’s Holiday; however, the entire week looks like a busy one for the buyers and traders.

In this post, we will analyze trends for these three companies that can shoot the stocks higher and better this week.

On Tuesday, the holiday season results for Walmart shall be announced which will reflect a lot about the economic health of the consumers. The coming of this report has slowed down the stocks for Walmart in fear of growth slowdown. Target (NYSE: TGT), the rivals to Walmart have also revealed a surprise deceleration during the holiday period. Such trends pave the way for Walmart to post growth rates that slips below 3%. Even if the Q4 went sluggish, the market for Walmart shall offer it a positive high in terms of annual reports of 2019.

From the past 10 years, Domino’s is on a streak of market gains but in recent times the pace has certainly dropped. The store sales for the Pizza giants have dropped since the last 6 quarters. The shares have had a growth of only 2% instead of the 6% growth received by investors previously. The major issue for Domino’s is the surge of home delivery food partners who have eaten up the market shares considerably or else they had the potential to score an 8% growth. However, the good news remains that there is a lot of room for Domino’s to grow globally and in the major international market.

Boston Beer’s demand in the market has been falling for quite a long time now but with the coming of Sam Adams, there is substantial growth. The growth is expected to rise by 20% this quarter despite the 30% dip in previous quarters. Truly hard seltzer brand is the one that brought the major spike in business and everyone awaits the results to know if the plans from management have worked or not in practicality.

With such possibilities of the stock market this week, it is better for you to stay tuned to the latest updates and make wise calls for money!

No let-up for inflation that is haunting emerging markets

Levi Strauss warns of weak second half on pandemic woes, to cut 700 jobs