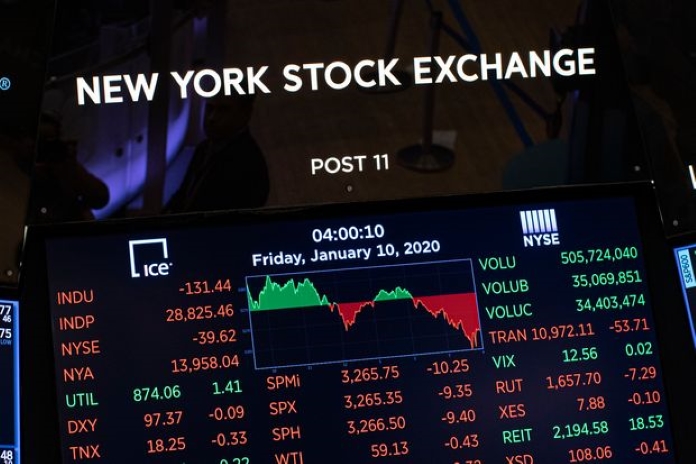 The condition of the stock market in a much-summarized view has tumbled quite down below recovery. Monday witnessed stocks tumbling on the topsy curves falling and tumbling again. On Tuesday it was no better as the stocks again gaining some momentum fell back into the same potholes. Receding on the recent statistic rates the US stock market has been the biggest of the insecure places in investing finance and here we formulate some of the major causes of it.

Not so advanced technology

The Dow Jones Industrial Average went down by almost 450 points and the S&P500 went down by 1.4 percent resulting in pessimistic curves on both the stocks. The main reason behind such conditions is the lack of tech investors as the US is in an ongoing trade war with China.

This is another of the most formulated points for the market stocks to go down. The reason for the fact is that Facebook due to its internal crisis and distortion of public relations have brought in fears and blowback in its market capitalization. In the same place, the new iPhone had a most distorting sale leading the administrators to lower the MNCs earning for 2019.

Another of the major causes for the tanking of the US stock market is Target’s major losses in business operations. Target revealed that it faces more than the pre-determined cost to maintain smooth operations of its supply chains and, to retain its workers. Target deliveries proper wages to all its retail workers lowering its profits. Target sales went down by almost 7 percent and thus brought down other retail stocks along with it.

This year also witnessed that the debts from the US corporates have reached 45.5 percent of the GDP. The numerical have even crossed the levels during the Great Recession. The market has been infested with several damages including the corporate bond declining from 5.9 percent to 3.4 percent. At the end of 2019 earnings have been more pessimistic and the interest rates have sworn up a lot.

SAP-owned Qualtrics valued at over $15 billion in IPO

By Joshua Franklin and Niket Nishant ...