MILAN (Reuters) – Telecom Italia (TIM) has attached an enterprise value of around 20 billion euros ($21.5 billion) to its landline grid which the former phone monopoly is considering selling as part of plan to create a national fibre network controlled by state lender CDP, two sources said on Tuesday.

The plan, sketched out in a preliminary agreement on Sunday, aims to combine TIM’s fixed network with that of CDP-controlled broadband rival Open Fiber.

TIM CEO Pietro Labriola is looking to revive debt-laden TIM’s fortunes and the group could make a full exit from its landline network business to focus on its service operations.

One of the sources said such a valuation does not include synergies which would be created from a combination with rival Open Fiber, which is 60% owned by state lender CDP.

A second source said it has not been decided yet how much debt would be included in any transaction. As of March 31, TIM’s net debt was 23 billion euros. 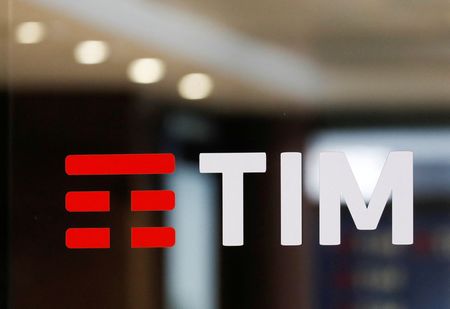