By Yingzhi Yang and Tony Munroe

The buyback comes after ByteDance announced in April that it did not have imminent plans for a public listing. The company had planned to list some of its Chinese businesses including TikTok’s Chinese version Douyin in Hong Kong, sources previously told Reuters.

Last week, company founder Zhang Yiming unexpectedly announced that he will step down as CEO, a move that comes as Chinese regulators are increasing scrutiny of the country’s biggest technology firms.

The price for current employees during an earlier buyback last November was $60 a share, the sources said.

The nine-year-old company typically launches share buybacks twice a year, the sources said, declining to be named as the information is not public.

Some ByteDance employees recently expressed frustration on social media for not being able to sell their shares in an IPO. 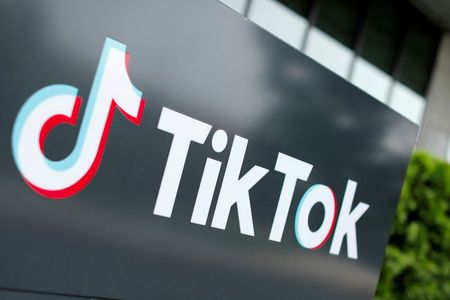 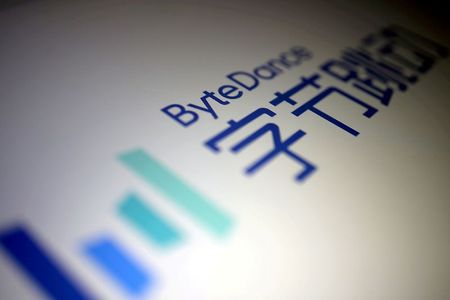