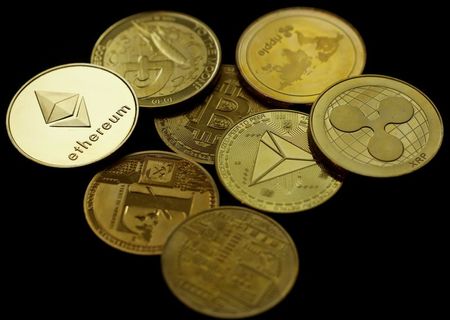 Bitcoin is just beginning to recover.

Days ago, Elon Musk sent the digital currency screaming lower after saying Tesla would no longer accept Bitcoin for auto purchases, citing “rapidly increasing use of fossil fuels for Bitcoin mining,” as quoted by CNBC. In addition, Musk tweeted, “We are also looking at other cryptocurrencies that use <1% of Bitcoin’s energy/transaction.”

Then, over the weekend, Musk said he may be open to accepting Bitcoin again, if at least half of it can be mined using clean energy. “When there’s confirmation of reasonable (~50%) clean energy usage by miners with a positive future trend, Tesla will resume allowing Bitcoin transactions,” he tweeted.

He believes BTC is going to be “much more in use by then,” as quoted by CNBC. “Then beyond that, I think [bitcoin] continues up because there are only 21 million of them,” says Draper. By virtue of its code, only 21 million Bitcoin can be “mined.” So far, more than 18 million bitcoin are already in circulation.”

Plus, we’re still seeing waves of retail and institutional interest, with Bitcoin technically oversold at double bottom support around $29,925. From here, if it can break from consolidation, we could see BTC return back to nearly $60,000, near-term.

While you can always buy cryptocurrencies, you can also just buy the oversold cryptocurrency miners, including Bit Digital (BTBT), Marathon Digital Holdings (MARA), and Riot Blockchain (RIOT). All are just beginning to recover from recent lows.

Vodafone to reap up to 2.3 billion euros from Frankfurt IPO