Home Stock News This stock can be a value addition to your portfolio as per... 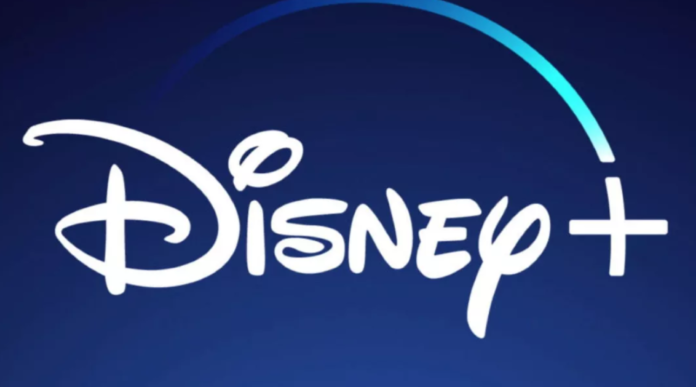 The coronavirus outbreak hasn’t left much of the market untouched and yet stock enthusiasts suggest that there’s this one stock that can be on your watchlist for sure. Though the market is plummeting, there are chances for this particular stock to outshine others due to its popular launches that are set to hit the market back to back.

As of now, Disney (DIS) is trading low due to the impact of coronavirus on the market. Most of the movie theatres in China are closed due to the spread of the virus. Its highly-anticipated live-action movie- “Mulan” is still slated for a release towards the end of the month. Does the release of the much-awaited movie make it a good buy right now?

One of the major upcoming releases, “No Time to Die”, the next installment in the James Bond 007 series, has been recently postponed by MGM which is owned by Comcast (CMCSA). China is the second-biggest film market for the venture and this is why the release date has been shifted from April to November. However, Disney doesn’t shy away from releasing its much-awaited “Mulan” and the red carpet for the premiere was held in Los Angeles this Monday.

Recently, Bob Iger stepped down and Bob Chapek became the CEO of the company. Under Iger, the stocks of Disney had grown more than 400% in the past 14 years. He was the one man behind revamping the idea of Disney theme parks and bringing in Star Wars, Pixar and Marvel to the movie universe. He also launched the much talked about – Disney +.

The stocks of Disney fell by 2% just after hours of the announcement of Bob Iger stepping down. However, the streaming platform Disney + is rightfully on fire since the time of its launch in November 2019. Experts believe that the streaming platform has the potential in it to overtake Netflix in the major markets. The deal with Marvel for its Phase 2 comic series is one of the major reasons why Disney + is sure to win hearts in various significant markets.

In February, Iger said that the number of paid subscribers was around 28.65 million which was way above the highest expectation of the company. Given the fact that the streaming app is making its inroads to the Indian and Chinese markets, the growth will be just doubled up shortly. While Marvel fans await the much-anticipated Phase 2 Web series that are to be streamed on Disney +, the fear of coronavirus outside has pushed people indoors and this also paves the way for the company to earn more subscribers!

Disney should be definitely on your buying tab if you are an aggressive buyer and if you plan to play safe then keep it on your watchlist and invest later.

Airbus in talks with French state, no liquidity concerns at present, says CEO