Home List of Stocks The market today- Here’s what the stocks have got to say! 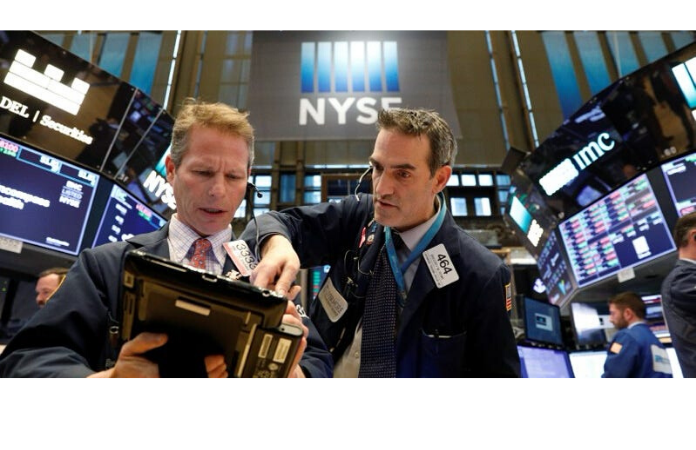 Amidst a more or less positive week for the stocks, the U.S. stock index futures were a bit on the higher part as it opened on Friday morning. Every investor is closely monitoring the potential of the stock market with the forecasted economic fallout after the new CT scan methodology in China brought about a spike in the number of infected people.

Speaking of today, at around 2 am DOW Futures leaped by 38 points which portray a potential of 69 points on the positives for the day. On the other hand, futures on the Nasdaq and S&P 500 were both on a marginal high. The major impact was seen on the Wall Street stocks as they slipped from record highs in the past session as investors and participants grappled due to the jump in the number of Corona Virus cases. Freshly, China’s National Health Commission on Friday reported another addition of 121 deaths throughout the nation. It takes the total toll of new confirmed cases of COVID-19 cases to 5090.

On Thursday evening, the health commission of China reportedly removed 108 deaths from the tally as they had a double count mishap in the Hubei province. A total of 1380 people have been killed as of yet with this flu-like virus doing the rounds in parts of China. It is the second day in a row that the nation has changed its data which raises numerous eyebrows regarding their accuracy in data collection and analysis. It is a word from a senior U.S Administration official that the White House has lost all the confidence in the count that is coming from China.

If we speak about the data, retail sales and import prices for January will be released at 8.30 am ET. Some of the other data that are staged for a presentation in the latter session are-

Canopy Growth, PPL and Newell Brands are all set to report their latest quarterly earnings before the opening bell.

While experts may feel that the virus and flu have the power to paralyze entire China, it is to be understood that the government is taking all the measures to prevent its further growth. Given the fact that China is the second-largest contributor to the global economy, we have our fingers crossed that the situation is soon brought under control and the market resumes at its best.

Want a bigger raise? How about $50? U.S. companies push COVID shots for staff

‘Am I going to get shot?’ kids ask, as brands try to explain racism...