Musk had in January hinted https://twitter.com/elonmusk/status/1354869981146738693?lang=en that the Roadster, which was originally set to be launched last year, would be released in late summer of 2022.

Global automakers, including Ford Motor, Honda Motor, General Motors and Volkswagen, have been caught off guard by a prolonged global chip shortage, forcing many to idle or curtail production.

A year ago, the Silicon Valley billionaire had said in comedian Joe Rogan’s podcast that Roadster was lower priority and compared it to a “dessert”. “We gotta get the meat and potatoes and greens and stuff,” he said.

He had said a ramp-up in production of sport utility vehicle Model Y and the construction of a vehicle factory in Berlin were more important.

(Reporting by Subrat Patnaik in Bengaluru; Editing by Saumyadeb Chakrabarty and Arun Koyyur) 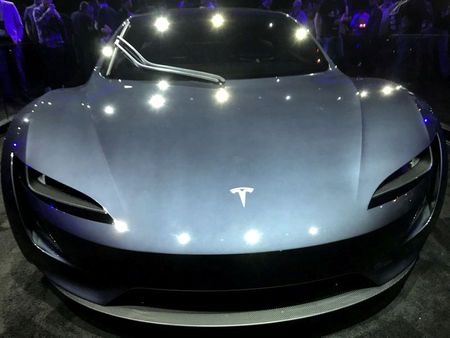 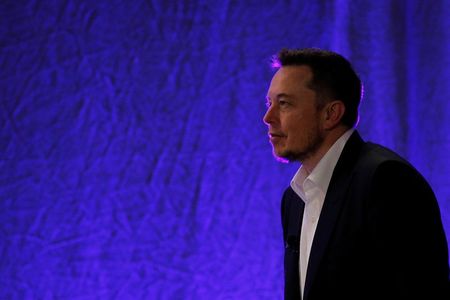 Currency hit to North American companies in Q3 lowest since 2018