Local sales of China-made vehicles jumped to 12,885 cars last month from 8,621 cars in July. Tesla’s sales in the first month of each quarter are usually lower than the following two months.

The company, which makes Model 3 sedans and Model Y sport-utility vehicles in Shanghai, sold 32,968 China-made vehicles in July and 33,155 units in June.

In July, Tesla introduced a cheaper version of the Model Y in China, where it faces increased scrutiny from both regulators and the public and growing competition from local rivals. It also lowered the starting price for Model 3 sedans.

CPCA said passenger car sales in August in China totalled 1.5 million, down 14.7% from a year earlier. 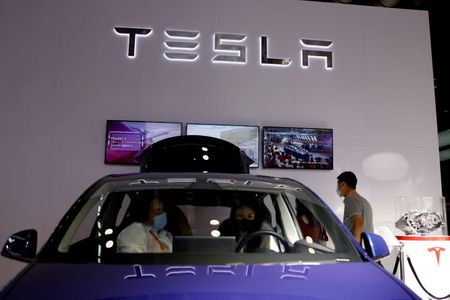 Canada’s WestJet to lay off 1,700 pilots