The bond would be due in 2027, it said in a financial release posted on its website. The group had already issued similar notes in October 2020, due in 2025.

Tereos, the world’s second-largest sugar producer by volume, had been grappling with low prices after the end of European sugar quotas in 2017, which hit the group’s results for several years and drove up its debt levels.

After a major management reshuffle at the end of 2020, the new leadership had said lowering the group’s debt level was one of its priorities. Last year it said it was selling its minority stake in two starch joint ventures in China as part of the move.

S&P Ratings said shortly after the release it had given a rating of “B+” to the proposed senior unsecured notes.

“We understand Tereos will use the proceeds to repay existing debt, including part of its 600 million euros unsecured notes due in 2023. As a result, the refinancing will benefit the company’s average debt maturity profile while the total debt amount will not change following the planned issuance,” S&P said. 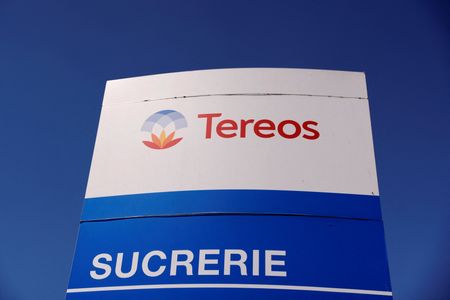 Yellen says mind not made up on U.S. central bank digital...