TAIPEI (Reuters) -Taiwan will continue to be a trusted partner for the global chip industry and help stabilise the supply chain, Economy Minister Wang Mei-hua told a senior European Union official at rare high-level talks on Thursday that Taipei described as a big breakthrough.

The EU has been courting Taiwan, a major semiconductor producer, to build plants in the bloc, and Taiwan, facing unrelenting pressure from China which claims the island as its own, has been keen to show it can be a good friend to fellow democracies.

In February, the EU unveiled the European Chips Act, with the bloc mentioning Taiwan, home to the world’s largest contract chipmaker TSMC and other major semiconductor companies, as one of the “like-minded partners” Europe would like to work with.

Wang’s ministry said in a statement that the talks, with Sabine Weyand, director-general for trade at the European Commission, focused on areas including semiconductor cooperation.

Wang emphasised that “Taiwan will continue to be a trusted partner of the global semiconductor industry and help stabilise supply chain resilience,” the ministry said.

The statement said that Taiwan has “tried its best” to help the EU and other partners resolve a global shortage of chips.

The ministry also noted that previous Taiwan-EU meetings were at the deputy level, and this one had been raised to ministerial level, calling it a major breakthrough in Taiwan-EU relations.

The European Commission, which oversees EU trade policy, confirmed it had upgraded the bilateral dialogue, saying it fit its “One China” policy and strategy to increase its influence in the Indo-Pacific region.

The Commission said the two sides discussed ways to boost research cooperation and will work together to monitor semiconductor supply chains to anticipate supply disruptions.

The EU meeting comes a day after the United States agreed to launch new trade talks with Taiwan.

The European plan calls for the European Commission to ease funding rules for innovative semiconductor plants. A global chip shortage and supply chain bottlenecks have created havoc for many industries over the past year or more.

TSMC has said it was still in the very early stages of assessing a potential manufacturing plant in Europe. The company is spending $12 billion on chip factories in the United States.

Neither the EU nor its member states have formal diplomatic relations with Chinese-claimed Taiwan, but the bloc has been keen to show its support for the island, especially as China-EU ties sour over trade and human rights disputes.

Taiwan has also been pushing for a bilateral investment agreement with the EU. ($1 = 0.9384 euros) 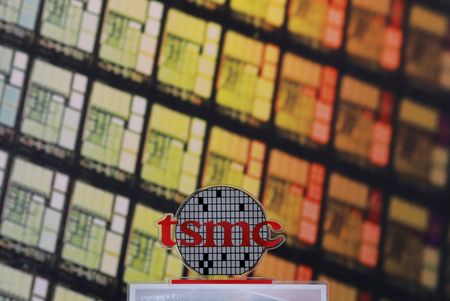 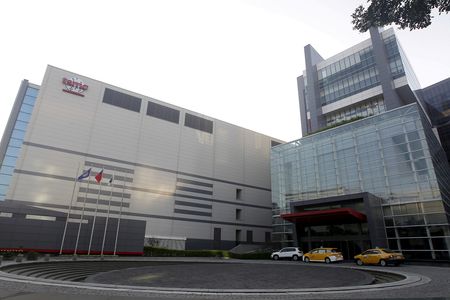