PARIS (Reuters) -French supermarket group Carrefour and its British peer Tesco said on Monday they would not extend a purchasing alliance heralded originally as a potential way to trim costs.

The companies said in a joint statement that “they have decided not to extend their purchasing alliance beyond the three-year operational framework agreed in 2018”, without giving further details.

Two sources familiar with the matter said Britain’s exit from the European Union did not trigger the end of the deal, with one adding that the context had however made things “more complex”. One of the sources added that alliances were regularly reviewed, and that the decision “was part of that game”.

The alliance formally ends on Dec. 31, and the groups said that they would now focus on opportunities independently.

The purchasing agreement https://www.reuters.com/article/cbusiness-us-carrefour-tesco-suppliers-a-idCAKBN1JT2IU-OCABS aimed to allow Carrefour and Tesco to cut prices, by demanding better terms from food suppliers such Nestle, Procter & Gamble or Unilever, and expand ranges of their own-label products.

Supermarket groups have been looking for ways to counter rising online competition, including from U.S. giant Amazon which has teamed up with some firms for delivery partnerships, and from cut-price rivals such as Aldi and Lidl.

Analysts at Shore Capital said in a note that the end of the alliance suggested there was no major benefit to the groups from the partnership.

“At the time of the announcement of the Carrefour-Tesco Alliance, we questioned whether or not we would ever be able to identify any benefit…in either groups’ financial statements, and we think the answer is clear,” the analysts said.

Tesco and Carrefour had notably to exclude fruits and vegetables of French and European origin from the purchasing alliance on private label products.

One of the sources familiar with the alliance said the partnership was active, with joint buying on some fresh foods, packaged produce and non-food products.

The companies gave no financial details of the partnership in their latest financial reports.

Tesco was seen at the time as a potential fit for a fuller merger with Carrefour, according to bankers and analysts.

In contrast, Tesco reported in April a 20% drop in full-year pretax profit as the cost of adapting the business for the pandemic wiped out the benefit of “exceptionally strong” grocery sales. 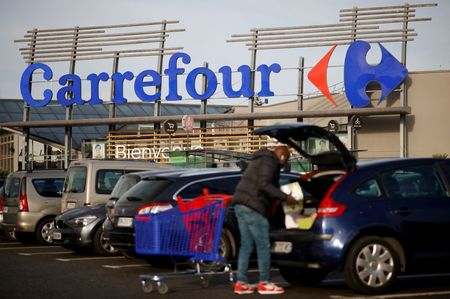 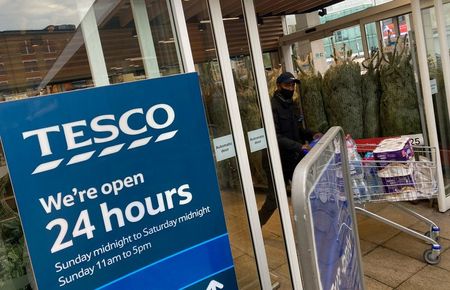 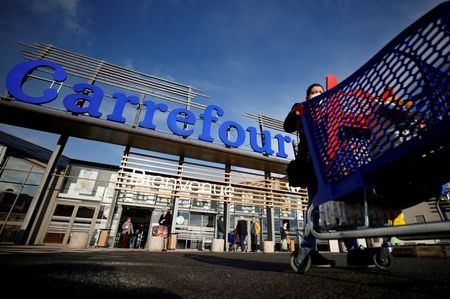 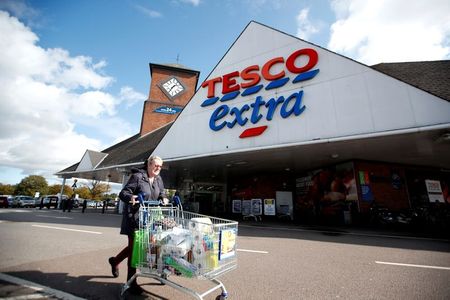 Brazil too important a food producer to depend on fertilizer imports, industry says