The company repeated its December forecast of full-year group operating profit of between 320 million and 380 million euros, up from the previous year’s 236 million.

Suedzucker, whose operations range from pizza and processed foods to food ingredients and bioethanol, said its sugar business swung to a quarterly operating profit of about 10 million euros from a 28 million euro loss in the same period last year.

“With a further deficit in the world sugar balance in the 2021/22 marketing year, the world market environment is expected to remain positive,” Suedzucker said.

The EU is expected to produce more sugar this season if beet yields normalise but Europe is still expected to need extra supplies, Suedzucker said.

“Since the EU will remain a net importer in the 2021/22 sugar marketing year, Suedzucker will enjoy a positive market environment,” it said.

This will be offset by significantly higher energy and packaging material costs and additional charges could arise from the fourth coronavirus wave, it said. 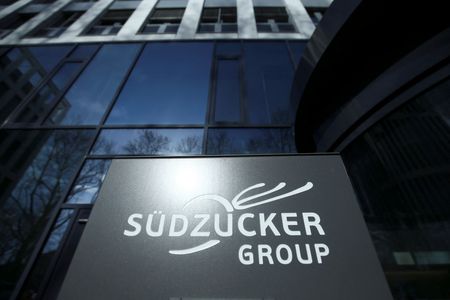 Cadila jumps nearly 8% after COVID-19 vaccine gets India emergency use...