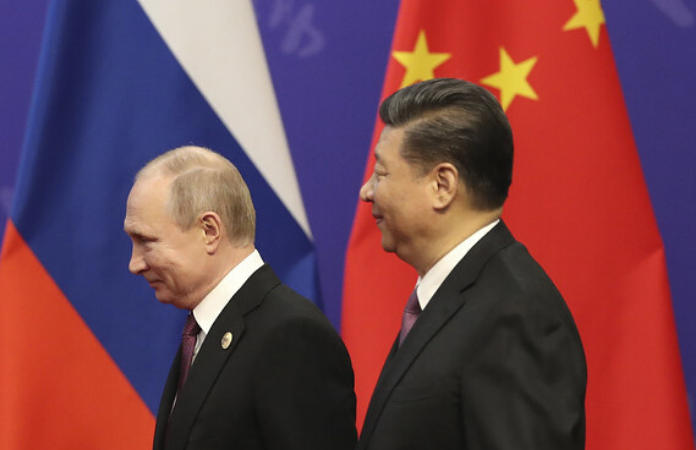 Speaking of the swans, there are two distinct theories by popular economists. While Nassim Nicholas Taleb defines financial crisis as the black swan event in his eponymous bestseller, Nouriel Roubini describes the same as a white swan event in his 2010 book named “Crisis Economics”.  Taleb believes that black swans are events that occur unpredictably just like a tornado as a result of statistical distribution. On the other hand, Roubini argues that these are more like hurricanes, meaning that they are predictable results due to the built-up of economic, financial and policy vulnerabilities as well as mistakes.

We like how Roubini describes the expected tipping point as the “Minsky Moment” where a boom and bubble reportedly turns into a crash. These events are not about the unknowns but mostly about the know-unknowns that lurk around us. There are numerous seismic white swans visible on the horizon this year which can cause a severe financial and geopolitical disturbance in the US. This time around, it will be bigger than what the world witnessed in 2008.

Countries such as China, Iran, Russia, and North Korea are hell-bent to cut off the hard and soft power of the US by destabilizing them through asymmetric warfare. Trump is a threat due to which most of these countries want to remove him from power. Iran is ready to escalate a full-time war any time and it will surely spike oil prices and crash the US Stock market to record low levels. This will bring in recession and at the same time destroy prospects of Trump’s re-election. It is likely this year that a war between Iran and the US is due and the proverbial storm is impending on the entire global economic front.

The Cold war with China due to technology, data and investment is grilling the relationship between the US and China. With U.S arguing for containment of the COVID-19 virus now, the Sino-American Decoupling is gaining momentum and it is on the cards as well. Though the war between the two countries doesn’t look probable the cyber warfare is on. Chinese hackers can enter the cyberspace and flood the US voters with fakes and inconsequential data that may hamper the electoral results in one way or the other.

With such forces up against one of the major economies, the recession seems inevitable.

U.S.’s Pompeo: Nations should rethink use of China’s Huawei amid coronavirus

By Nandita Bose and Doina Chiacu ...