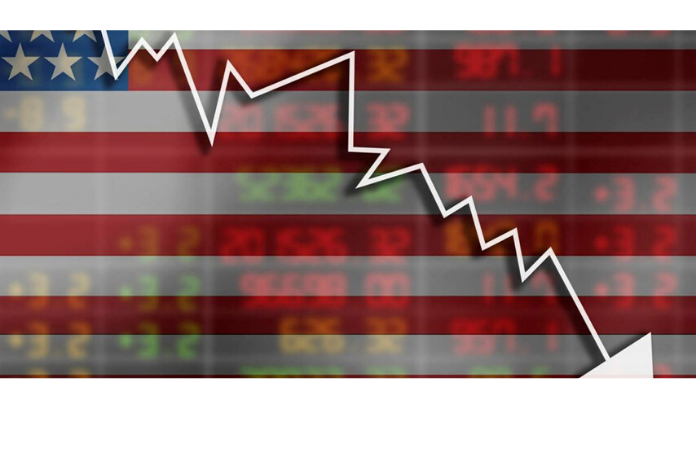 Troubles are constantly brewing for the U.S. economy no matter how hard they have been trying to push every deal in favor of market economics. If you are an investor or wish to invest, it is high time that you know the forecasts regarding the market in order to make a better placement of your stocks. Experts say that they foresee a recession in the U.S. economy by the fourth quarter of this year. However, given the recent stock market correction and positive trending, a stock peak summer is also in the coming before the fourth quarter.

If we look back at history, the trend of the year is similar to that of 2000. In the same manner, the first half of the year had peaked while the latter part was marred with recession throughout the market. The Jolts Job openings which are used to measure U.S. Job vacancies are now at the lowest since the Global Financial Crisis and it is regarded as a bad omen for employment. The credit cycle, labor markets, and consumer confidence are the major dynamics that have slowed down considerably. Most economists see a 25% chance of an economic recession in which equity market factors for only 2%.

This year, investors need to understand that they will only get growth if earnings come back in a major way. Last year, the growth was visible due to the price rise wave, on the other hand, this year such growth doesn’t look possible as all the required dynamics are moving slow.

In the next few months, the investors can use their retirement funds for stock gains and then when the second half of the year arrives they need to prepare for a recession. The best step to take to beat the impact of the recession to at least some extent would be to put your money in government bonds and gold. These are considered a safe haven during the times of economic crisis in the market.

PS: Sooner or later if China fails to offer solid reports of containing the virus and its spread, there are numerous U.S. based companies that will stop functioning their unit in China. That would have an adverse impact on the economy as well which is why being an investor you need to track each detail to perfection in order to achieve growth with funds.

Follow the top fund managers and stay updated in order to be aware of what’s coming in the stock market in its near future. Every investment you do would take the tumbling which is why you should invest wisely with an expert at your bay.

By Mike Spector and Chibuike Oguh ...

Chinese EV maker XPeng looks to raise up to $1.11 billion...