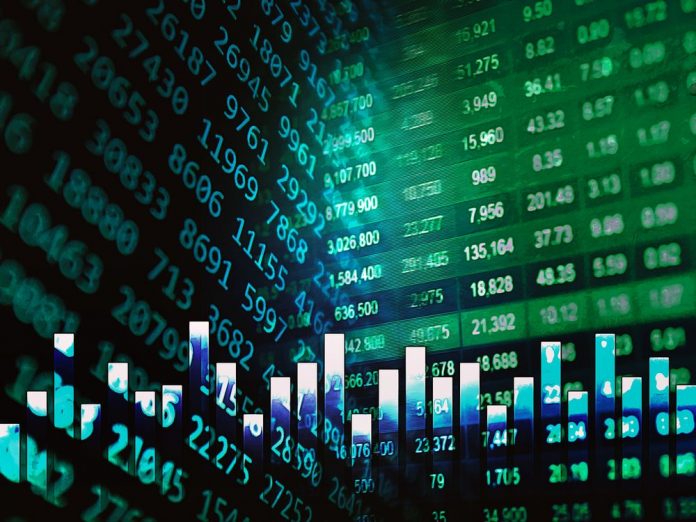 The DOW Jones Industrial Average reached a staggering 30,000points in mid-February which is the highest in its 100 years of history. However, just then the COVID-19 pandemic hit bay and the index lost about 35% of all the gains it had made over the years in a matter of few weeks!

The global death count has crossed 10,000 and the total number of cases in the US has crossed 19600 while the death toll is at 260 as of March 21. To halt the rapid spread of the virus, non-essential businesses and services have been shut down across the country and this in return is having a significant impact in slowing down the economy.

The present sell-off spree at the Wall Street is probably the worst any American has ever seen. To add context, we have reviewed some of the largest declines in the history of DOW Jones Industrial Average.

The Panic of 1901 saw the market decline by 10.8% between 5.6.1901 – 5.9.1901. This was the first major panic in the DOW index after it came into being in 1896. This panic was a result of numerous American businessmen along with JP Morgan willing to gain ownership of the Northern Pacific Railway. The company’s stock price went above $1000 and it infiltrated panic among the rest of the market. All companies lost around 10-25% of share value and one of the biggest companies of the time, U.S. Steel lost a whopping 45% on May 9th, the worst day for that panic period.

The Panic of 1907 was regarded as the first global financial crisis of the 20th century. The widespread panic began on Oct 15th when the Westinghouse Electric Company and Knickerbocker trust failed. The failure led to a sharp decline and a sell-off spree as investors lost confidence in the banks. The index lost 15% of worth in just a month before the government and private financiers stepped in to increase liquidity in the market.

Wall Street crash of 1929 is touted as the worst in the history of the DOW Jones Index. On 29the October, the index dropped 12% for the second consecutive day and investors lost billions of dollars. This huge collapse paves the way for the great depression. Starting from mid-September, the index lost around 46% in the next 2 months.

The end of World War II marked a new prosperous beginning for the US; however, there was constant economic instability and anxiety. Investors assumed that the end of wartime would mean economic downturn and hence sell-off spree started. Between May and October, the DOW lost around 23% of its worth! With the COVID-19 outbreak, the DOW lost 35% as of yet and with WHO declaring a pandemic there is no cure found for the virus till now. This further puts the market into uncertainty and it is hard to assume where this decline will pause finally. This uncertain nature is what makes this decline the worst in history!

Walgreens to restore standard operating hours at most U.S. stores