NEW YORK (Reuters) – Starbucks Corp will nearly double its spending with suppliers and vendors from underrepresented groups in North America by 2030 to $1.5 billion, it said on Tuesday.

“This will give us an opportunity to seek out and search for more” Black, indigenous and people of color who are building businesses, he said. “Smaller companies… can take advantage of this current situation.”

The global coffee chain said it will update annually its progress on the spending.

Starbucks and other major restaurant companies, including McDonald’s Corp, have laid out new diversity goals amid a national reckoning over race prompted by the May 2020 murder of George Floyd, a Black man, by a Minneapolis police officer.

Starbucks also said on Tuesday that it will spend 15% of its fiscal 2022 paid media budget with minority-owned media companies. The company declined to provide a dollar figure. 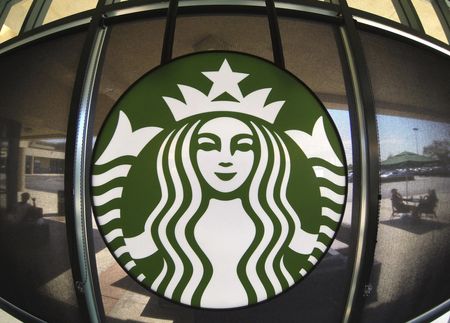 Treasury’s Yellen enjoying her job, has no plans to leave

Hainan Airlines expects to return to net profit for 2021