The purchase by Square, the payments firm of Twitter Inc co-founder Jack Dorsey, underlined the growing popularity of an industry that has upended traditional consumer credit.

Afterpay said on Thursday the first court hearing for the deal was expected later in the day and the acquisition was likely to close in the first quarter of next year.

Its shareholders are set to receive 0.375 of Square class A stock for each unit held, implying a price of A$126.21 per share at the time of the announcement in August. 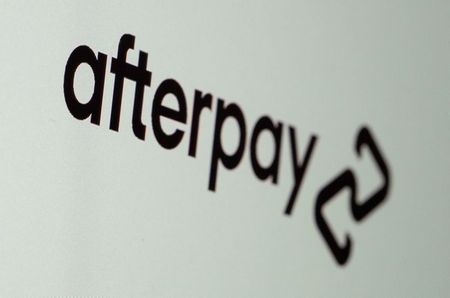 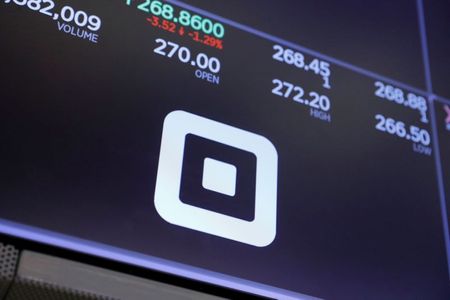