Home List of Stocks Stock Picks S&P 500 scores above 1% as the market wraps up for this... 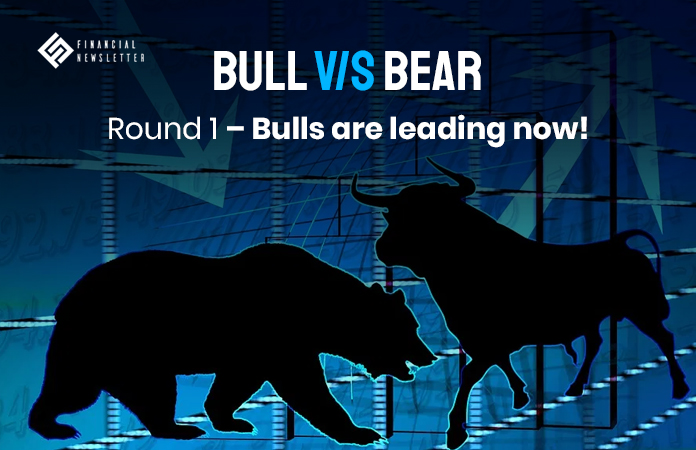 Due to the wide range of programs offered by the Fed to support the economy in times of Coronavirus shutdown, the stocks rose significantly once again on Thursday. This wrapped up one of the best weeks in terms of the gains as the market remains closed on Friday due to Good Friday.

Many stocks were in the oversold one this week and along with various policy assistance by the Fed, the entire week turned out to be fruitful for the market. Since the end of February, this has been the strongest week for the US equities. With positive trending on the cards, the uncertainty though remains as no one is aware of the duration of the COVID 19 virus. Unless this virus is completely wiped off, the market will remain risky and unstable for sure!

There were wide ranges of programs announced by the Fed aimed at assisting small and medium-sized businesses. Such a move was a part of the recently passed $2.3 trillion bill by the congress. Also, the Central bank had given hints at buying junk bonds which will add stability and growth to the stock market.

Most of the experts are super happy with the way this Fed has functioned as of yet. In times of depression such as the one now, the action of the Fed has been effective in fighting the situation.

Weekly jobless claims have touched record high once again with more than 6 million people filing for unemployment in the country.

Almost like being there: Making the most of virtual conferences

In row with Tiffany, LVMH may find that most sales are final

Global stock market drops to its lowest since the recession of...