Home List of Stocks Stock Picks S&P 500 drops to its 3 year low as market wraps on... 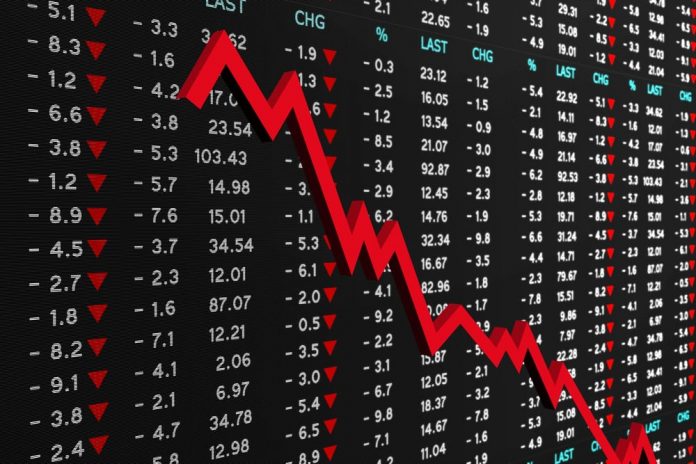 The dire warnings regarding the spread of COVID-19 have brought the stock market to its knees literally when the closing bell rang on Friday. The S&P 500 dropped down to its lowest numbers in the last 3 years as it finished the week with a loss of 15%. The European Union believes that the economic recession is worst than 2009 while Goldman Sachs warned that the US economy might well reduce by 24% annually in the second quarter of the year. The prices of oil faced another slump after government stalled movement to contain the spread of the virus. The weekly decline of oil was at 29% when the market closed on Friday.

The 10-year treasury dropped by 1% on the day! With boosts from Federal Reserve and various global central banks, the dollar changed a bit after it gained around 8% in the previous eight sessions of the market. On the other hand, the prices of Gold took a jump on the day. It is rightfully estimated that this plight of the market isn’t going to get rectified in one day and the healing will take months.

Investors are looking up at government funding to stabilize the economy and praying that the spread of the virus is reduced. However, reports from WHO suggest that the virus is further speeding up. The number of cases reached 200000 in 12 days and just a couple of days later the count is about to touch 300000! The death rate is slowly gaining pace and now Italy has more deaths than China which is extremely alarming for all the countries that are suffering from the wrath of this virus.

Here’s a brief of all the market movements –

As the market opens on Monday, investors and traders alike would like to see more greenery rather than red marks on the boards of the stock market!

Exclusive: How GameStop missed out on capitalizing on the Reddit rally

By Koustav Samanta and Sonali Paul ...

By Susan Cornwell and Makini Brice ...

Shell’s profit slumps in 2020 as the pandemic bites

Emirates plans to cut about 30,000 jobs amid virus outbreak: Bloomberg...