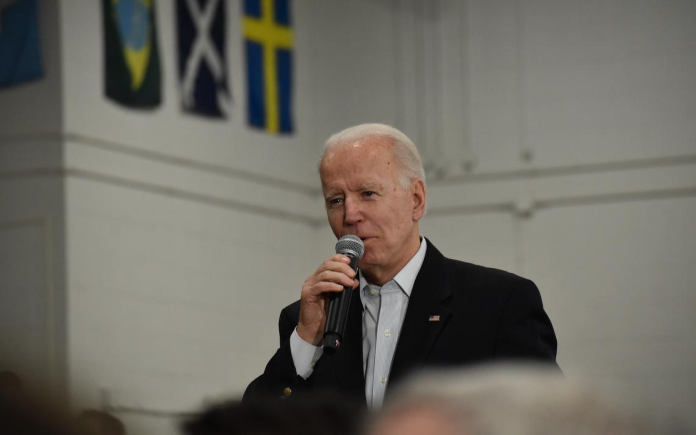 Investors were moved with the announcement from the Fed regarding the rate cut because it made them feel that the economy is truly heading towards a slowdown. However, on Wednesday, the market seemed to be better due to this rate cut announcement and finally, the major stock indexes showcased some substantial growth. Experts believe that the rally is due to the rate cut and some support from various other central banks. Apart from this, the news of Joe Biden emerging as one of the front runners in the presidential race from the Democratic party also helped the market grow.

Here’s how the major indexes performed on the day

Experts say that such surprise rate cuts often take some time to get the desired outcome. This is exactly what happened this time around as the market slipped on Tuesday but again took a substantial growth on Wednesday. Stock market analysts believed that the strong showing of Joe Biden on Tuesday night’s Democratic primary contest has had a substantial part to play in the stock market rally on Wednesday. Biden’s string of victories is seen as a boon for the market as it put a brake on the momentum of Bernie Sanders, who is regarded as anti-business buy Wall Street traders. Experts suggest that the agenda held by Sanders poses a threat to multiple industries, including healthcare.

The move from the Bank of Canada regarding lowering interest rates has finally relived the investors post they were in shock after the Fed declared a half-point rate cut on Tuesday. The economy is strong as of yet but the impact of coronavirus outbreak can slow it down which why every other central bank is following the path set by the Fed, in terms of rate cut.

Top stocks that were in the limelight-

Speaking of the assets, Gold for April delivery fell by 0.1% to end the day at a value of $1643 per ounce. The Asian markets also had a good day with the Shanghai Composite index (SHCOMP) posting a gain of 0.1% while the Nikkei leaped by 0.3%.

Volvo and Daimler tie up to develop fuel cell for trucks

By Sonali Paul and Koustav Samanta ...