TOKYO (Reuters) -U.S. food delivery firm DoorDash Inc, which is backed by SoftBank Group Corp, announced the launch of services in Japan on Wednesday, joining an increasingly crowded market that has grown during the COVID-19 pandemic.

Services will be initially limited to the city of Sendai in Miyagi prefecture, the money losing delivery firm told reporters, in a step that follows its expansion to Canada and Australia.

“Our strategy has always been to empower local economies, especially in the suburban markets that are historically underserved, yet the appetite for connectivity between merchants and customers is high,” Chief Executive Tony Xu said in a statement.

SoftBank already backs some of the largest delivery services in Japan, such as Uber Eats from Uber Technologies Inc and Demae-can Co Ltd.

DoorDash, which has also branched out into delivery from grocery and convenience stores last year, reported a near three-fold jump in quarterly revenue to $1.08 billion.

The company has seen a surge in order volumes during the pandemic as consumers hesitant to step out order essential items by telephone.

(Reporting by Sam Nussey in Tokya and Kanishka Singh in Bengaluru; Editing by Clarence Fernandez) 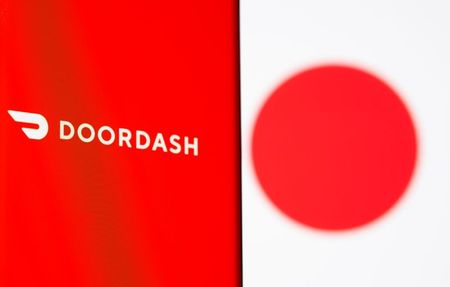 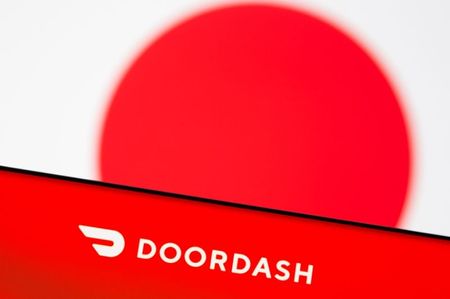 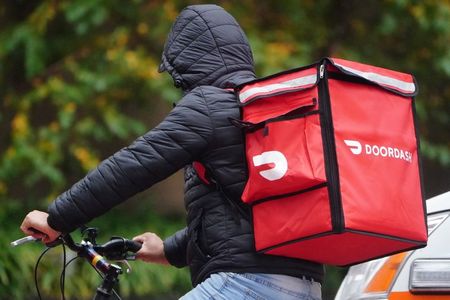 Unilever single-minded about challenges ahead as dual-headed era ends