Non-domestic oil exports declined as a whole to Singapore’s top 10 markets in December, with exports to China falling 31.8%, and to Indonesia by 35.4%. Exports to Japan, however, increased 6.8% and to South Korea by 14.3%.

“The Covid situation in China, particularly the caution amid the re-opening announcement in early December, likely weighed on economic activities, which is reflected in the dampened NODX of specialised machinery, pharmaceuticals and primary chemicals to China,” Ling said.

She added NODX in the first quarter of 2023 are expected to be grim, with up to a 17% contraction year-on-year given fears of a global recession.

“Until the global central banks including the U.S. Federal Reserve clearly pivot to a rate pause and the prevailing recession worries abate, global demand conditions are likely to continue to be weighed down in 1Q23,” said Ling. 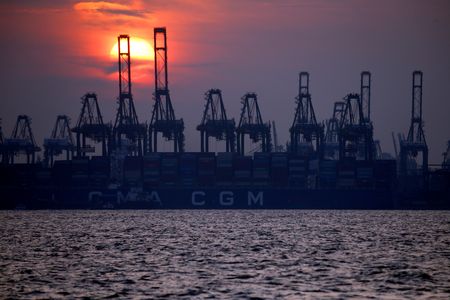