Home Asia Singapore, Airbus to study hydrogen use in aviation

SINGAPORE (Reuters) – Singapore is teaming up with Airbus to study the potential use of hydrogen in aircraft operations as part of a broad agreement on sustainable aviation, the city-state’s aviation regulator said on Thursday.

The agreement will include looking into demand and production supply of alternative aviation fuels as well as the economic conditions and regulatory environment to support a move to greener aviation.

The first project is a technical feasibility study of an airport hydrogen hub and the infrastructure requirements to support future hydrogen-powered aircraft operations, due to begin in early 2022 and run for two years.

Airbus has said it is hoping to bring a hydrogen plane to market by 2035, and has signed deals with airlines for similar studies.

Airlines around the world are looking to meet ambitious emissions targets in line with government commitments. Aviation accounts for around 2.5% of global carbon emissions.

(Reporting by Aradhana Aravindan in Singapore; Editing by John Geddie) 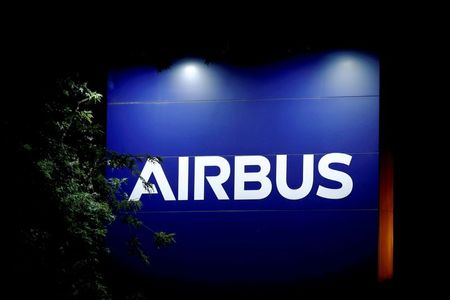 Exclusive-Volkswagen labour chief may leave in board shake-up -sources

Emirates strips its first ever A380 for furniture, memorabilia

Ford will halt production at U.S. truck plant for week over...