Increasing freight costs caused by bottlenecks at ports as economies reopen and other pandemic-caused global supply-chain disruptions have hit companies across industries, and are likely to especially torment dollar stores that sell products at lowest possible prices.

Dollar Tree, one of the top U.S. retail importers, said it expects its ocean carriers to fulfill only 60%-65% of their contractual commitments this year, blaming container ship shortages, delays in U.S. and Chinese ports and the lingering effects of the Suez Canal blockage for the shortfall.

“The Dollar Tree banner imports more containers per $100 million in sales than other large retailers, and combined with our low $1 price point, we have an outsized impact from freight costs,” Chief Executive Officer Michael Witynski said on a call.

Meanwhile, Dollar General said higher transportation costs significantly contributed to an 80 basis point decline in its second-quarter gross profit margin and it fears a bigger jump in supply chain costs in the second half of the year than expected. 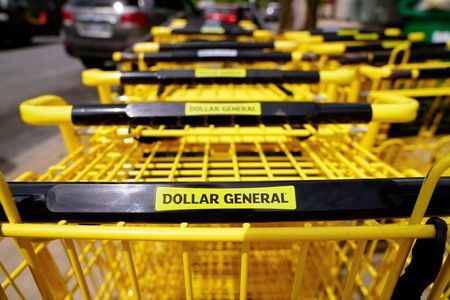 Fincantieri says cooperation with Thyssenkrupp chance to talk about consolidation