In a letter addressed to AbbVie’s chief executive officer, Richard Gonzalez, on Wednesday, Wyden noted that the company has consistently reported a net loss in the United States and net income overseas, despite being headquartered in the country.

AbbVie is already under scrutiny for its drug pricing practices, which U.S. lawmakers questioned last month, accusing the company of profiting from Americans by repeatedly raising U.S. prices on its widely-used rheumatoid arthritis drug, Humira, while cutting prices abroad.

Wyden said in the letter that AbbVie reported a domestic pretax loss of $4.5 billion last year, while reporting a foreign pretax profit of $7.9 billion.

“It appears that AbbVie shifts profits offshore while reporting a domestic loss in the United States to avoid paying U.S. corporate income taxes, and that the current U.S. international tax system seems to encourage that,” the letter said.

Among other things, Wyden asked Gonzalez to explain how the provisions of the 2017 tax law allowed AbbVie to reduce its effective tax rate to an average of just 9.5% for tax years 2018 to 2020, from about 20% prior to the law.

Abbvie did not immediately respond to Reuters’ request for comment.

Former U.S. President Donald Trump passed a law in 2017 that cut the overall corporate tax rate to 21% from 35%, and allowed income from overseas to be taxed at about half that rate. 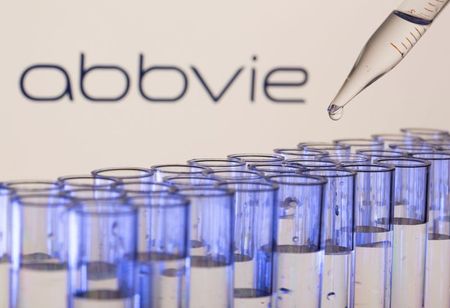 Eurowings says majority of passengers to reach destinations despite strike