NEW YORK (Reuters) – The U.S. Securities and Exchange Commission has reached a settlement with a Florida firm it said raised at least $410 million by fraudulently promising investors access to private companies that could conduct initial public offerings.

In a court filing on Thursday, the SEC said it had reached a “resolution in principle” with StraightPath Venture Partners LLC, its three founders, and its fund manager over the lawsuit it filed earlier this month.

The SEC said the Jupiter, Florida-based company pitched its investment vehicles as a way for ordinary investors to own hard-to-find pre-IPO shares in private companies, such as plant-based burger maker Impossible Foods and cryptocurrency exchange Kraken – but often did not actually have the shares.

StraightPath raised the funds from more than 2,200 investors in 14 countries between November 2017 and February 2022, when it agreed to stop soliciting investments.

A lawyer for StraightPath and the four individual defendants did not immediately respond to a request for comment.

The resolution involved appointing a receiver to oversee recovering and distributing remaining funds and having three of the individual defendants place millions of dollars in escrow, SEC lawyer Lee Greenwood wrote in a letter to U.S. District Judge Lewis Kaplan in Manhattan federal court.

The settlement is still subject to SEC approval, expected by May 31, Greenwood wrote. 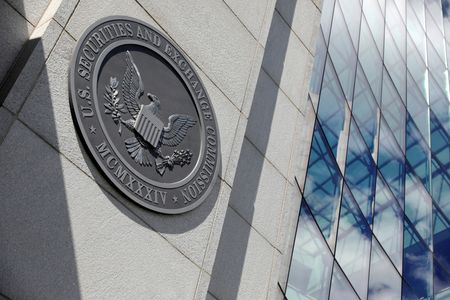