Orders on the sale, which is expected to close later on Wednesday, topped $55 billion. 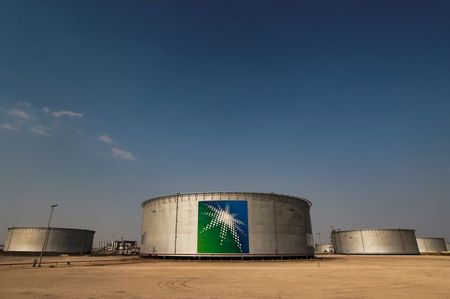 Analysis: The three data reports that persuaded Powell to speed up Fed’s taper

Amazon to reimburse U.S. employees who travel for treatments, including abortions

Exxon Mobil may completely withdraw from Russia by June 24 –...