DUBLIN (Reuters) -European airlines are in for a fraught period between now and the end of the year due to renewed COVID-19 concerns that will disrupt Christmas travel and early summer holiday bookings, Ryanair Group Chief Executive Michael O’Leary said on Tuesday.

Tighter restrictions in many countries and a reimposed lockdown in Austria – the first in western Europe since vaccines were rolled out – has raised the spectre of a second straight winter of tough curbs throughout the continent.

“Up until last weekend, things were going great. Volumes were back running at about 100% of our pre-COVID price volumes. It has been disrupted by the Austrian lockdown and there is a renewed concern across Europe about a fourth or firth wave of COVID,” O’Leary told an online event

“I think we’re in for a fraught period between now and Christmas where it looks like Europe is going to get very nervous again at the worst time of the year when people are making their Christmas travel plans.”

“I think it’s inevitable we will undermine confidence between now and Christmas, and that will disrupt Christmas and also unsettle people between Christmas and New Year when they would normally start booking their summer holidays.”

O’Leary said earlier this month that while winter would be tough, he hoped that keeping prices low and passenger numbers high over that period would set Europe’s largest low cost airline up for a very strong recovery in the summer of 2022.

He reiterated on Tuesday that it was inevitable air fares will increase into the summer of 2022 and the Irish carrier hoped to get back to pre-pandemic pricing levels. 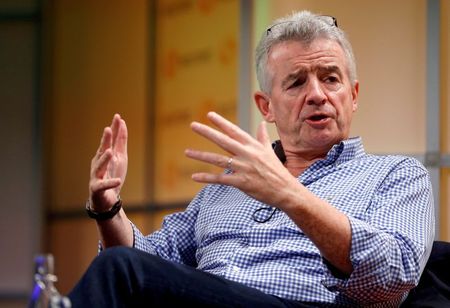 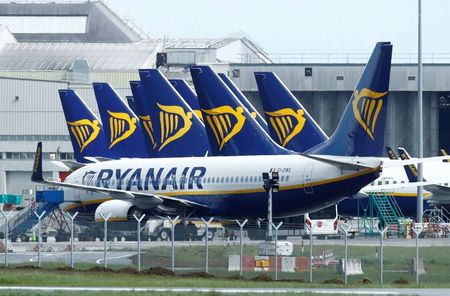 EU to shift funding away from gas, into low-carbon energy

Buffett upbeat on U.S. and Berkshire, buys back stock even as...