By Alexander Marrow and Olga Popova

Several Russian companies could hold IPOs next year, extending the listing spree that started a year ago, if geopolitics, including Ukraine tensions, and other risks do not thwart their plans.

“It’s too early to talk about an IPO at the moment,” Melon CEO Mikhail Urzhumtsev told Reuters earlier this month.

“An IPO is one of a variety of opportunities for the company’s development that we are considering,” he said in an interview, without providing further details.

Russian firms’ interest in listing shares swelled as the benchmark MOEX index soared to record highs in October, but a subsequent sell-off has reminded the market of Russia’s vulnerability to external shocks.

Based in St Petersburg on a site that housed a sewing factory in Soviet times, Melon owns four, mainly women’s, fashion brands – Zarina, Befree, Love Republic and Sela – with around 815 stores across Russia and CIS.

“We are starting online penetration outside Russia and CIS countries and we believe this is our way out, mostly online,” Urzhumtsev said, explaining the company planned to use e-commerce marketplaces for this.

Swedish real estate firm Eastnine, which holds a 36% stake, said in its nine-month report that Melon’s strong growth had opened up divestment opportunities. This may take the form of an IPO and could occur before summer 2022, Eastnine said.

Melon’s creativity hub is based in St Petersburg, where styles and stores are designed. Production is largely based elsewhere, with the majority in China.

Urzhumtsev said sustainability had long been important to the company, but that it was focused on carrying out a deep diagnosis of its supply chain and factories next year. 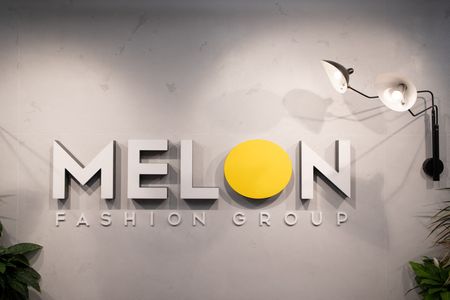 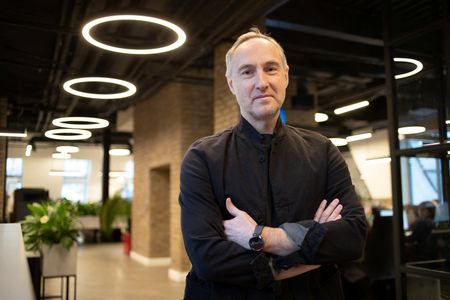 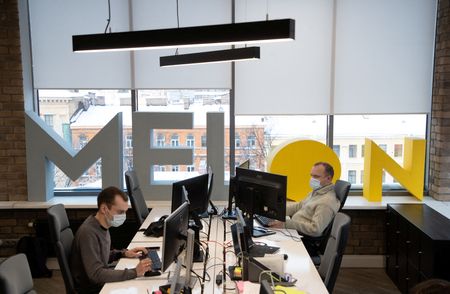 World indices fall ahead of US Central Bank meeting

Protein pinch: China’s soybean imports to slow over rest of 2021...