LONDON (Reuters) – Rolls-Royce said that Anita Frew would succeed Ian Davis as chair on Oct. 1 2021, making her the first woman to chair the British aero-engine company when Davis retires after nine years in the role.

Frew, 63, is currently chair of science and chemicals group Croda and a non-executive director of mining giant BHP Group.

Rolls-Royce’s senior independent director Kevin Smith said that Frew was the clear choice to lead the group as he thanked Davis for his service.

“The company conducted a comprehensive search and Anita emerged as the outstanding candidate,” Smith said in a statement from Rolls on Wednesday.

She joins Rolls-Royce as it seeks to recover from the pandemic. Much of its income from airline customers dried up last year when travel stopped and it has cut costs, taken on debt and raised equity to survive.

Frew joins the board on July 1. 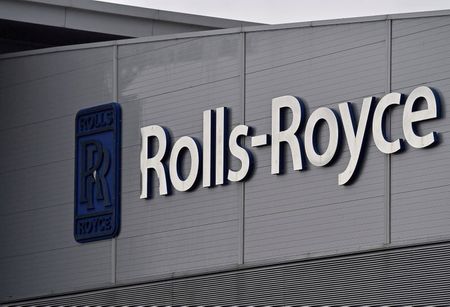 Boeing CEO says planemaker could be forced to cancel 737 MAX...