(Reuters) – Robinhood Markets Inc has appointed three new directors to its board ahead of its planned stock market listing, the online brokerage said in a blog post on Tuesday.

Rubinstein, a senior advisor at hedge fund PDT, will serve as the lead independent director on Robinhood’s board.

While Rubinstein and Zoellick will join the board immediately, Loop’s appointment will become effective on June 17, the company said.

Menlo Park, California-based Robinhood, which was at the heart of the retail trading frenzy earlier this year, confidentially submitted paperwork to regulators for a U.S. initial public offering in March.

(Reporting by Sohini Podder in Bengaluru; Editing by Aditya Soni) 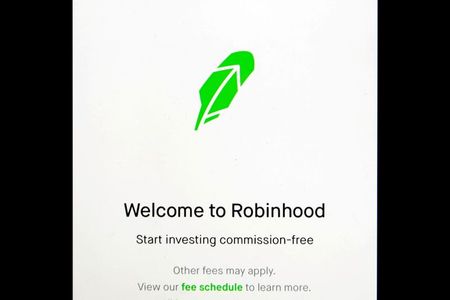