CHICAGO (Reuters) – There’s more than merchandise for sale this holiday. The shoppers are, too.

Walmart, Amazon.com and other major retailers that keep troves of data on shoppers’ purchases are selling more digital ads on their own websites and in stores — including pop-up banners and search-bar keywords — to marketers eager to pitch their products.

The retailers want to tap their insights on consumer behavior to attract ad dollars from packaged goods manufacturers like Procter & Gamble and Kraft Heinz at a time when companies face new challenges in targeting marketing to people online.

Walmart said on Tuesday that sales at its advertising business increased nearly 240% in the third quarter on a two-year basis. The ads help “suppliers and marketplace providers sell more while creating a new profit opportunity for us,” Chief Executive Officer Doug McMillon said. Walmart’s income from advertising is growing not only in the United States, but also at its Mexican business and its Flipkart.com unit in India.

The advertising push comes as other marketing avenues are closing.

Retailers, meanwhile, hope to entice manufacturers to buy ads on their websites and shopping apps. From Britain’s Tesco to U.S.-based Target, retailers have been trying for years https://www.reuters.com/article/cbusiness-us-retail-advertising-insight-idCAKBN1KG0CZ-OCABS to carve out a niche in the media world. But now, booming ecommerce sales help them gather more potentially valuable data on shopper behavior.

To be sure, the only retailer that has come close to challenging Facebook and Google’s dominance is Amazon.com, whose yearly U.S. advertising revenue has surpassed $15 billion. Reuters revealed https://www.reuters.com/article/walmart-advertising-idCNL1N2HA0UZ last year that Walmart was on track to earn nearly $1 billion in advertising sales in 2020. That compares to Facebook and Google’s 2020 U.S. ad sales of roughly $40 billion each, according to eMarketer.

Walmart wants to expand its advertising business after more than a decade of stuttering progress. In August, https://www.reuters.com/article/walmart-media-idCNL4N2PW0Y5 the retailer upgraded its platform to allow brands a demand-side platform that will help them buy digital ad space more efficiently.

Nearly all of the top 10 retailers by worldwide sales including Target and Home Depot have launched advertising businesses, and more are expected to follow, said Eric Franchi, a partner at MathCapital, which invests in marketing and media startups.

Target said its media business, Roundel, is an important part of its business and a driver of growth.

Brands spent 66% more on retail media during the 2020 holidays than they did a year earlier, according to Skai, a data company that works with brands that buy ads from Amazon, Walmart and Target. 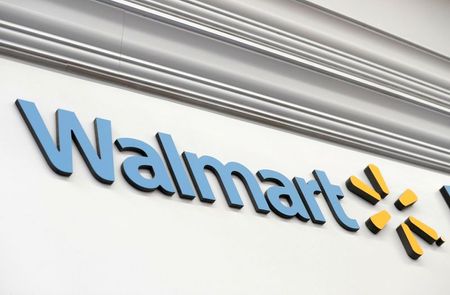 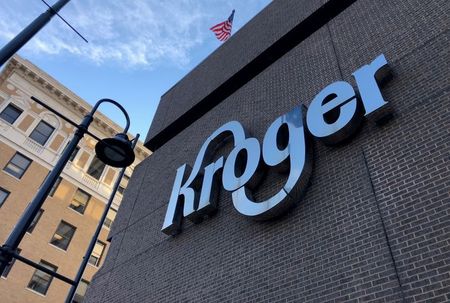