The lawmakers, on the Energy and Commerce Committee, asked U.S. Transportation Secretary Pete Buttigieg in a letter seen by Reuters if he was concerned “Huawei will look for a foothold in developing components for future vehicles in order to gather information on Americans and our transportation infrastructure.”

Reuters reported in August that U.S. officials have approved license applications worth hundreds of millions of dollars for the company, which is on a U.S. trade blacklist.

The Republicans, led by Representative Cathy McMorris Rodgers, the ranking member of the Energy and Commerce Committee, said the United States “must not surrender to China and its efforts to dominate our high-tech sectors, including (autonomous vehicles).”

The letter asked Buttigieg if he believes “Huawei intends to do with the automotive sector what it did to the communications equipment sector?”

Huawei told Reuters in August it was “positioning ourselves as a new component provider for intelligent connected vehicles” and to help automakers “build better vehicles.”

In August, the Biden administration told Reuters it had not changed the policy on restricting sales of goods and technology to Huawei put in place during the Trump presidency.

Huawei was placed on a U.S. trade blacklist in 2019, after the Trump administration said it was operating contrary to U.S. national security and foreign policy interests. 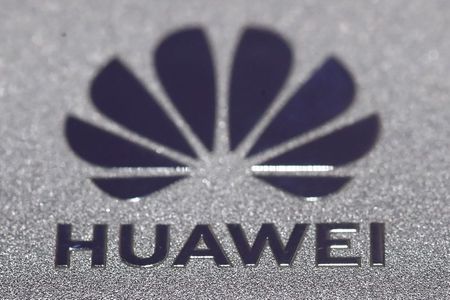 Corporate America says it is ready to work with Biden

Exclusive: China’s JD.com in talks to buy stake worth $1.5 billion...