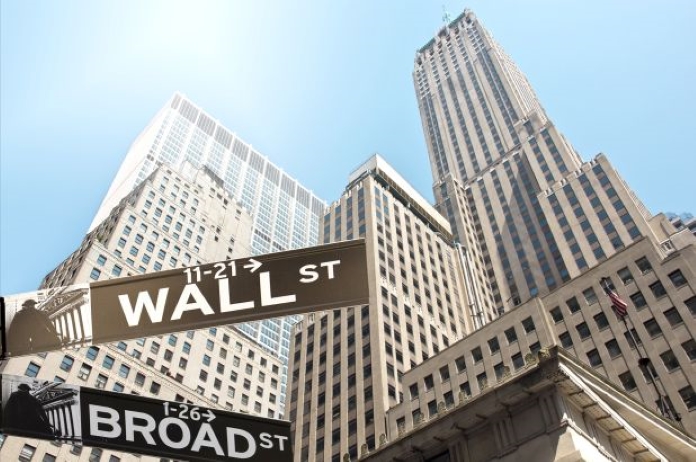 No one knows where the market is headed but the constant sell-off at the stock market is alarming for all the traders and investors. Though the market showed some signs of stabilized behavior on Thursday, experts think that the market decline is much rapid than the 1929 Wall Street crash. The speculative bubble of the American stocks took a major burst during the autumn of 1929 and the market was way below its mark in that particular period.

The DOW Jones Industrial index took a slump of over 90% and this major index has 30 top-performing significant US stocks. The market finally bottomed out in July 1932. Right from then, the DOW has been constantly on the rise till the 12the February 2020. The market capitalization for the index was around $8trillion during this period of 90 years. It is since then that the market has taken a major dip due to the rising fear of coronavirus in the entire world. The index has lost around 32% and it makes up for all the gains that had been put up since the time Donald Trump took over as the US President.

Experts and analysts inform that the steep fall in the market is faster than that of the 1929 crash. Given the pace of this fall, there is no denying the fact that the market sentiment is completely towards sell-off as investors do not regard anything as haven at this moment. Certain experts believe that the company valuations were far more extended and showcased in an inflated manner than they were and this is a bubble which is now getting popped steadily. The valuation was beyond their fundamental future profitability and hence this bubble burst was more or less about to happen.

However, the force that’s holding the market on the back foot is a virus named the COVID-19. The virus has nearly wiped off the market totally and the impact is rightfully catastrophic for all the companies in the significant indices. The impact is not only limited to the US stock market, but the Asia Pacific stock market indices are also badly hit.

As of yet, nothing but the preventive measures for the COVID-19 and reduction in the number of cases can only stop the stock market crash. The market looks bleak currently, given the fact that the central banks are putting in their best efforts, it is not bringing any signs of hope. The panic regarding stocks is so high that people are even abandoning the so-called “safe havens” such as Gold and government bonds.

TikTok will be shut down if Oracle deal meeting U.S. security needs can’t be...

Tyson Foods to pay $221.5 million to settle some chicken price-fixing...