The SEC’s order said Redman charged ProPetro $380,594 worth of personal and travel expenses unrelated to the performance of his duties as CEO and failed to disclose stock pledges for two private real estate transactions, the regulator said in a statement.

Redman resigned from ProPetro last year less than three weeks after Reuters sent company executives a letter seeking comments for an investigation into the stock pledges and other aspects of his financial affairs.

ProPetro on Monday issued a statement saying it had entered into a settlement with the SEC and that it was not required to pay any monetary penalty. Redman could not be reached for comment. 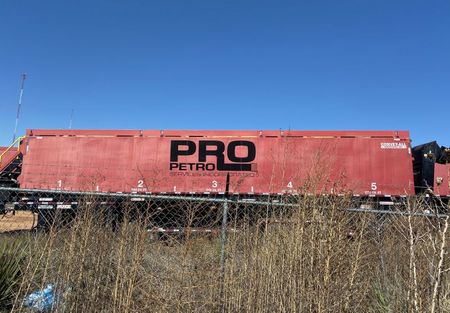 Boeing union to vote on whether to authorize strike