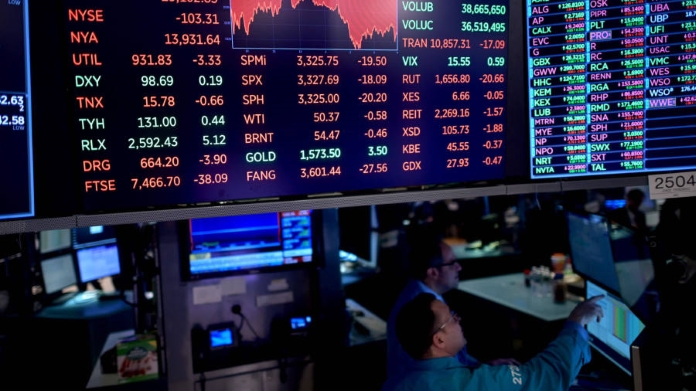 As per a recent report, private equity returns have remained far behind the US stocks and it has happened for the first time in 10 years. This shows that the industry has failed to outshine the roaring bull of the Wall Street and it is a point to worry for those who had invested their shares on the private equity market. Those who had invested in private equity have earned an annual return of 15.3% over the last 10 years. On the other hand, those who had put their money in S&P 500 index had earned around 15.5% in the same time frame. This data is till June, 2019 and it is a part of the report held out by Josh Lerner, a Harvard economist.

These findings come in hand just before the annual private equity glitz get-together to be held in Berlin this week. There has been a hug flow of money to the private equity sector but the return digits do not look enthusiastic when compared to the last decade. It is as if the influx of cash didn’t make much of a difference to the overall percentage that is offered as return to the investors post a decade.

As the industry gears up to unite at the SuperReturn conference that is scheduled to be held in Berlin, some groups are in talks to make the Europe’s biggest private equity deal i.e., €16bn move to buy Thyssenkrupp’s elevators unit finally possible in this period. Two groups, one led by Carlyle and Blackstone while the other led by Advent and Cinven are nearly at the final stage of confirming this buy out. The two rivals have put in all their worth to make this happen, however the final call is yet to be taken by Thyssenkrupp regarding their sale in this week.

However, some experts believe that the return rate of 15% is still good enough because it is nearly impossible to beat the US Stock market that has produced amazing returns in the recent times. The same report claims that in Europe the private equity market has outplayed the local stock market with impressive numbers. While there are private equity funds that do outperform numerous public markets, the ones that are on the lower side will surely offer returns that may hurt the investor’s aspiration to a great extent.

Amazon expects to extend France warehouse closures to May 18

Renault and Nissan rule out merger as they unveil survival plan

Easyjet looking at financing options, not against state aid

Big Tech CEOs to defend their companies before U.S. Congress by...