FRANKFURT (Reuters) – The European Central Bank should not rush to tighten its monetary policy as that could endanger the euro zone’s economic recovery and cost jobs, ECB President Christine Lagarde said in an interview published on Friday.

“A premature tightening of the monetary policy at the current juncture could endanger the economic healing of the euro area and cost jobs,” Lagarde was quoted as saying in German magazine Spiegel. 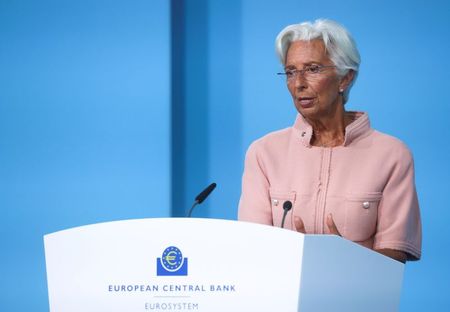 GM turns to supplier to build initial EV vans while it readies plant in...