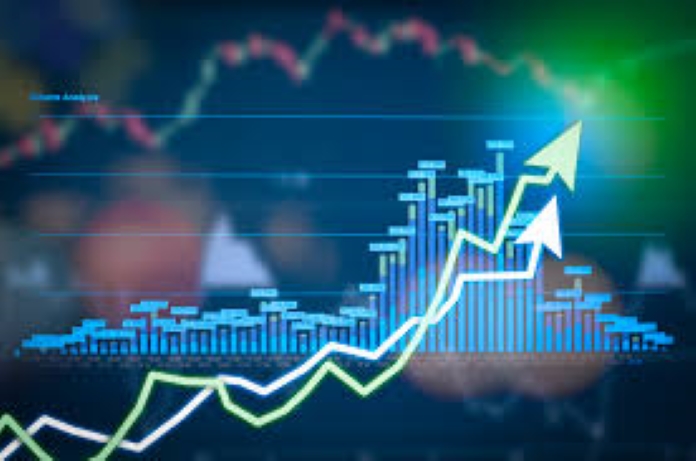 On Friday, just after the historic drop in the stock market on Thursday, the sell-off spree eased just a bit in the initial hours of the day. Investors and traders alike are looking at Central banks and the government for support during this time of financial crisis. While there are some major benchmark indexes across Asia pacific where the circuit breaker had to step in to pause proceedings, there were also certain benchmark US indexes that scored gains as per the early trends.

US Stock futures and European market opened in positive territory on Friday. Significant indices in the United Kingdom, Germany, and France scored more than 3% as regional stocks performed after the Thursday bloodbath. The reason behind the shift in market sentiment is not clear as of yet but it could be the handful of policies and reforms by Central banks and lawmakers that may have injected hopes into the market. Every expert on panel is confused in regards to what has brought this wave of positivity. Later in the day, US lawmakers are expected to offer a sweeping package that will rectify the fiscal fallout. This might be one o the major reasons for such signs of hope in the market.

The market believes that the delay and lack of concrete response from the US lawmakers regarding the steep fall of the market and the spread of coronavirus were the prime reasons for the decline. It was majorly because people lost faith in the government which is why investors withdrew their funds.

DOW futures were up by 4.5% or 950 points while the Nasdaq and S&P 500 both showcased a 4% gain in their futures after the steep drop on Thursday.

Japan’s Nikkei 225 (N225) entered the bear market on Thursday and closed down by 6%. However, the rate of drop was still not as bad as it was expected unlike the record economic bubble burst of Japan 30 years ago. The improvement is due to Japan’s economic minister’s announcement of a huge relief package for the country to boost the economy. South Korea’s Kospi which was 7% down at one point finally ended the day with a loss of 3.4%. Hong Kong’s Hang Seng Index also eased off its sell-off spree and ended with 1.1% in the negatives whereas China’s Shanghai Composite Index (SHCOMP) LOST 1.2%.

The entire market, as well as countries such as China, are looking at Central banks for fiscal relief. The global supply chain isn’t just disrupted but also on the verge of closing down soon due to the various travel bans and the lack of production. It is expected that policymakers will soon look after all of this and extend stimulus measures to hold the market strong.

Volkswagen resumes deliveries of its Golf 8 after software glitch

Ford to invest $1.46 billion in Canada plants as part of Unifor union deal

U.S. companies can work with Huawei on 5G, other standards: Commerce...