Interest in the game was spurred by the Cyberpunk: Edgerunners anime series which premiered on Netflix in September, and the release of an update to the game, the company said.

“The popularity of the series and the positive reception of the 1.6 update to Cyberpunk 2077, released a week earlier, had a measurable impact on the game’s sales,” CD Projekt Chief Executive Adam Kicinski said in a statement.

The studio also behind The Witcher franchise reported revenue of 245.5 million zlotys, up 70% and above expectations of 239 million zlotys.

The third quarter was the best so far this year for sales of Cyberpunk 2077, CD Projekt’s Chief Financial Officer Piotr Nielubowicz said, without giving a specific number.

The company said in September it had sold 20 million copies of the game so far, compared to more than 13.7 million it earlier said it had sold in its debut year. 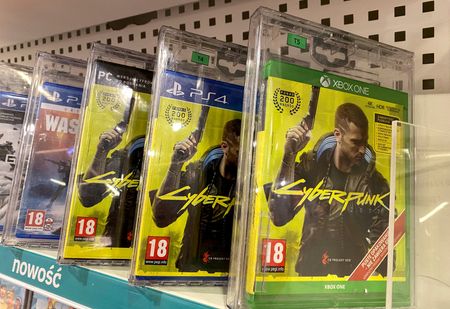 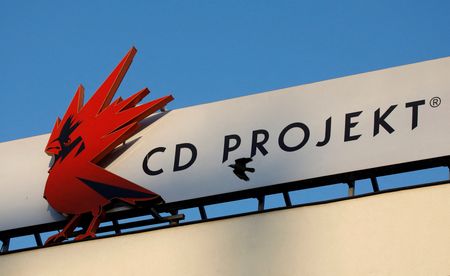