Home Asia Permira mandates Goldman Sachs for up to $2 billion sale of Tricor...

HONG KONG (Reuters) – Private equity firm Permira has mandated Goldman Sachs to run a sale of business services company Tricor Group in a deal that could fetch up to $2 billion, three people with knowledge of the transaction told Reuters.

The sale process is expected to kick off soon after an initial gauge of market interest, said one of the sources.

Permira is targeting a $2 billion valuation for the asset, although the price tag could range from $1.5 billion to $2 billion, said the people, who declined to be named as the information is confidential.

Permira, headquartered in London, in 2016 won a bid to buy Tricor https://www.reuters.com/article/us-bank-east-asia-m-a-permira-idUSKCN1251AR from Bank of East Asia and NWS Holdings Ltd for HK$6.5 billion ($837.9 million).

The company has 47 offices in 21 countries or territories with over 50,000 clients, the website said. 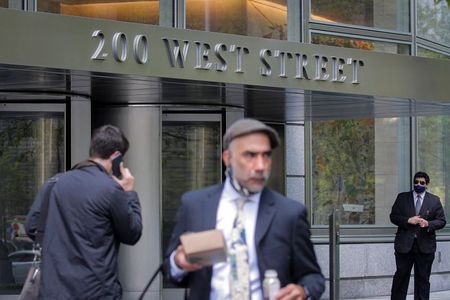 Analysis: Big moves and liquidity woes in a U.S. bond ‘tantrum without the taper’

By Krystal Hu and Niket Nishant ...