(Reuters) – Peloton Interactive said on Tuesday it would launch its new treadmill next week, as it looks to put behind a costly recall of its exercise machines over safety reasons.

The U.S. launch of the treadmill, called Tread, was initially scheduled for May 27, but was delayed as the company said it was working with the U.S. Consumer Product Safety Commission (CPSC) to build an extra layer of safety features.

Peloton had stopped sales of its treadmills in all markets and announced a costly recall in May following reports of multiple injuries and the death of a child in an accident.

The company said it would start selling the treadmill after the completion of CPSC review.

Priced at $2,495, the treadmill will have safety features including a digital passcode to unlock the belt before a workout and a physical safety key that can help a runner come to a quick stop.

It will be available in the United States, Canada and the United Kingdom from Aug. 30, the fitness equipment maker said.

(Reporting by Sanjana Shivdas in Bengaluru; Editing by Vinay Dwivedi and Anil D’Silva) 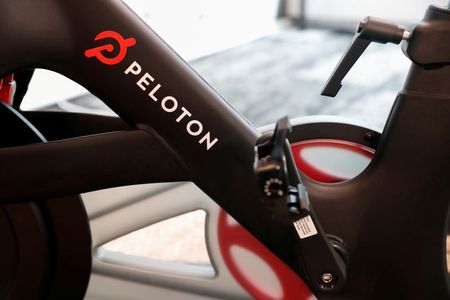 U.S. economic rebound may be a slow train for the unemployed