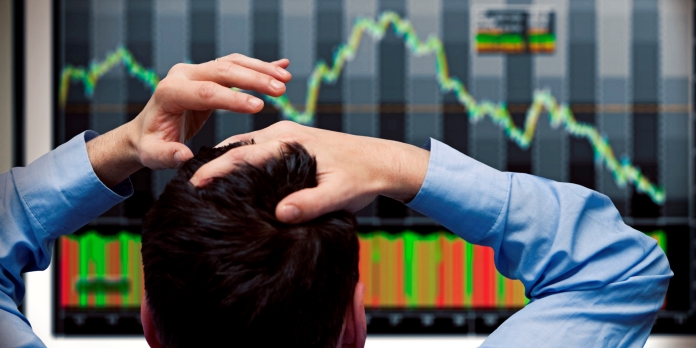 Just as the Fed announced a second rate cut and brought down its interest rates to near zero, investors faced a fresh wave of panic. On Sunday evening, US stock futures dropped 5% to hit the “limit down”. This means that the market cannot fall any further from this point. The DOW futures slipped by 4.5% or 1014 points while the S&P 500 future lost around 4.8%. The futures of Nasdaq also pointed at a 4.5% loss on its futures for Monday as soon as the market opens for trading.

All the major stock indexes fell by a massive 20% from their previous highs in the last 3 weeks and this is why they have entered the bear market territory. Despite Asia Pacific’s central banks announcing numerous boosts into the economy, the stock markets there have faced a constant decline.

Banks around the world injecting liquidity in the market

The Bank of Japan is all set to hold a meeting on Monday ton come up with some more packages for the country to boost its economy. The Reserve Bank of Australia also plans to buy government bonds starting from this Monday so that the market can be brought to a stable point.

The global monetary policy is truly coming out all guns blazing to support the economy but the only reason to worry is that the G7 banks have exhausted all the tools to boost the economy. The global credit event looks definite from here on as the market seems defenceless and a lot of impact of the COVID-19 on the economy is yet to happen.

Fresh reports from China show that the economy is worst hit by the wave of coronavirus fears than it was expected to be. There is no way that the stats are getting any better in the coning days which is why the retail sales will drop further. In the month January to February, the sales plunged by 20.5% which is way lower than what experts had predicted previously. Industrial output also slashed by 13.5% while the fixed asset investment dropped 24.5% and both of these have missed expected marks by huge margin.On the other hand, excessive liquidity will further put the consumers in trouble as prices will shoot up immensely.

By Colin Packham and Swati Pandey ...

By Helen Coster and Eva Mathews ...

By Trevor Hunnicutt and Nandita Bose ...

Volkswagen board to review internal probe into racist car ad