HOUSTON (Reuters) – U.S. producer Occidental Petroleum Corp beat market estimates and more than doubled its profit to $836 million in the third quarter, from the previous three months, the company said in a filing.

Oil producers haven been posting higher results this quarter as commodities prices bounce back from the coronavirus pandemic.

Occidental shares, up 95% this year, rose a fraction in late Thursday trading to $33.90.

Occidental reported per share earnings of 65 cents in the third quarter. Adjusted earnings were 87 cents a share, beating the market’s consensus estimate of 66 cents per share, according to Refinitiv data. The producer had a loss of $4.07 per share in the same period last year.

Occidental has “generated record free cash flow before working capital in each quarter this year, allowing us to reduce debt and strengthen our balance sheet,” Chief Executive Vicki Hollub said in a statement.

Occidental is joining a group of U.S. oil producers using the proceeds of higher oil prices to cut debt and increase free cash flow, with cash distribution to shareholders. It repaid $4.3 billion of long-term debt in the quarter, bringing it down to $30.92 billion.

Its chemical business last quarter generated record earnings, and the company forecast a $480 million pre-tax profit for this quarter. 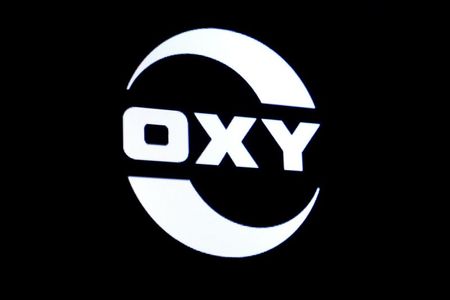 Opel has “special prioritisation” as Stellantis’ only German brand – CEO