OSLO (Reuters) – Norwegian Air emerged from six months of bankruptcy protection on Wednesday with a smaller fleet and its debt almost wiped out but also facing stronger competition and lingering uncertainty wrought by the pandemic.

The airline said on Friday it had raised 6 billion Norwegian crowns ($721 million) in fresh capital, as planned, more than enough to meet the minimum requirement set by bankruptcy courts in Dublin and Oslo.

“We have saved an airline that is of huge value to Norway and which binds our long country together,” Chief Executive Jacob Schram told a news conference.

“We’re back!” read a large banner outside the company’s headquarters to mark the occasion, while Schram hoisted a flag with Norwegian Air’s red, white and blue logo.

The COVID-19 pandemic threw already heavily indebted Norwegian into a crisis in early 2020, eventually forcing it to terminate large parts of its operations, including its transatlantic network.

The company now has 51 aircraft, down from a pre-pandemic 156, while its debt amounts to between 16 billion and 18 billion Norwegian crowns, down from more than 80 billion, it said.

But adding to competition from old rivals SAS and Wideroe, Hungary’s Wizz Air has established several services to Norwegian cities in the last year.

Ryanair, Europe’s biggest low-cost airline, has also opened more routes out of the Nordics and a new Norwegian start-up, Flyr, is expected to launch its first domestic flight by mid-year.

“We said that we wanted to get in enough (cash) so that we would be sure that, in a year from now, almost regardless of what happens with COVID-19, we’d still be in a good position,” Chief Financial Officer Geir Karlsen said.

Under the terms of the restructuring, a flexible leasing agreement will limit cash burn.

Norwegian will in the next 10 months only pay leasing costs for the aircraft it actually uses at any given time, so-called ‘Power by the Hour’ agreements, which provide financial flexibility amid uncertain demand.

“Since March last year, the pandemic has parked the global airlines industry, and no industry survives very long without customers,” Schram said. 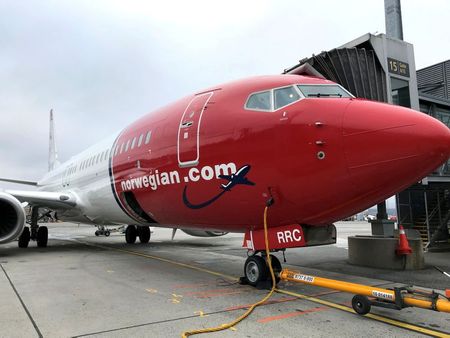 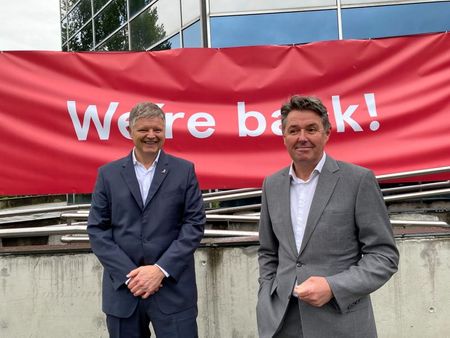 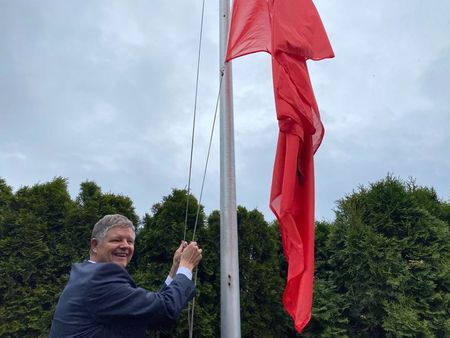 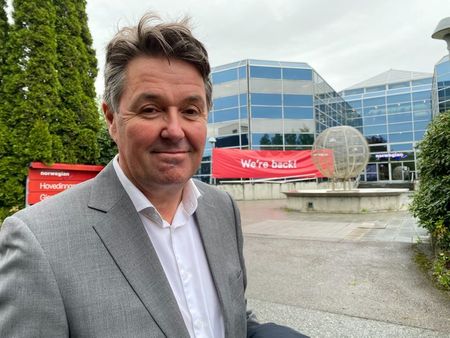 Exclusive: Foxconn woes could hit at least 30% of iPhone Nov shipments from China...