SEATTLE (Reuters) -Norway took delivery on Thursday of the first of five Boeing Co P-8 maritime patrol aircraft, central to the NATO country’s ability to expand its submarine-hunting capabilities in the strategic “High North” area inside the Arctic Circle.

“With a much more assertive Russia in the High North, in the Atlantic, and with a more forward-leaning Russian posture, we are returning to near-peer competition also in the maritime domain,” Hagen said.

Norway will spend roughly 11 billion kroner ($1.25 billion) on the P-8 aircraft, including additional equipment and support, a Norwegian official said. They will be operated at Norway’s Evenes Air Station inside the Arctic Circle

For Boeing, the delivery underscores the importance of its defense business as the U.S. planemaker works to recoup billions of dollars from the overlapping coronavirus and 737 MAX safety crises.

The anti-submarine and anti-surface warfare, surveillance and reconnaissance P-8 is based on Boeing’s 737-800 next- generation commercial jetliner.

Boeing has plans to reduce its monthly production rate of 737-based military derivatives to one aircraft a month from 1.5 beginning in April, the company said on Thursday, citing demand and other factors.

Deliveries to New Zealand, South Korea and Germany will take place in 2022, 2023 and 2024, respectively, Boeing said.

The remaining four P-8 aircraft for Norway were in “advanced stages of production” and will be delivered in 2022, Boeing said.

As ice caps recede and a broader swath of the Arctic Ocean is more navigable, Norway and other European nations have seen the need to improve sub-hunting and other capabilities to support the NATO mission.

(Reporting by Eric M. Johnson in Seattle and Mike Stone in Washington; Editing by Cynthia Osterman and Peter Cooney) 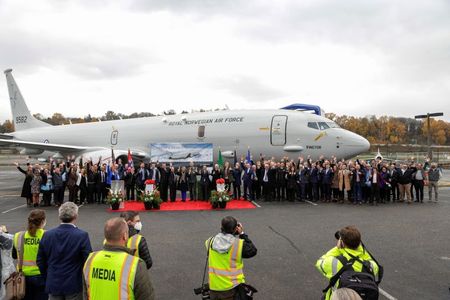 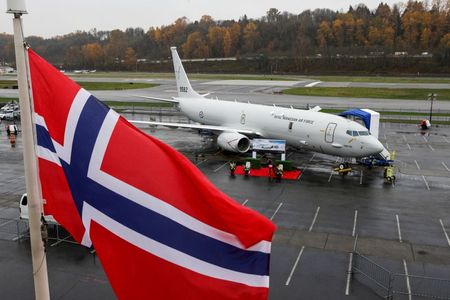 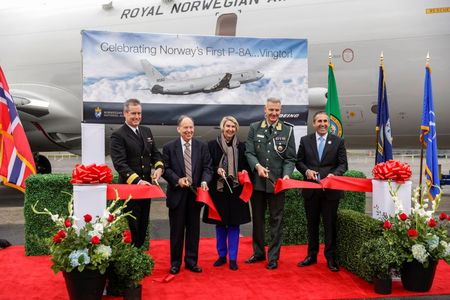 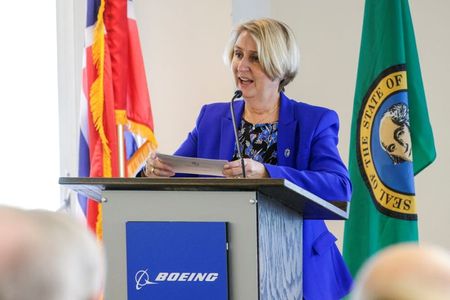 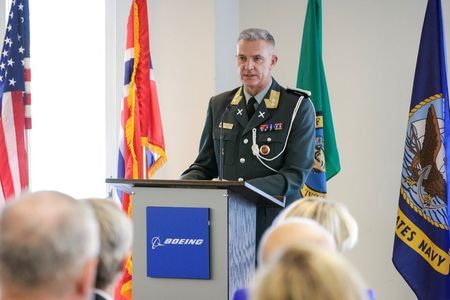 United Airlines gets summer ready; to add over 480 flights to U.S. schedule

Mediaset to press ahead with European TV plan regardless of Vivendi:...