Putin, who said earlier on Friday that the first line was just finished, added that the second line was expected to be completed within the next two months and Gazprom might start gas deliveries as soon as Germany granted approval. 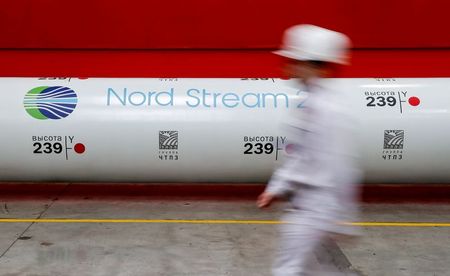 Rouble firms towards 61 vs dollar despite EU sanctions